Is this your drink of choice?

There's nothing nicer than kicking back your feet on a flight and ordering a drink or two from the in flight selection. You'd never really think that the flight attendants care which drink you order, but it turns out they do.

END_OF_DOCUMENT_TOKEN_TO_BE_REPLACED

So much so, they're hoping that you don't order one particular drink.

According to The Mirror, they don't want you to order a Diet Coke. The reason is so simple - it takes too long to pour.

Any other fizzy drink is fine but Diet Coke takes way longer and will delay their time going down through the cabin. The reason it's particularly slow to pour is because the cabin pressure in the plane releases the CO2 quicker in the drink. 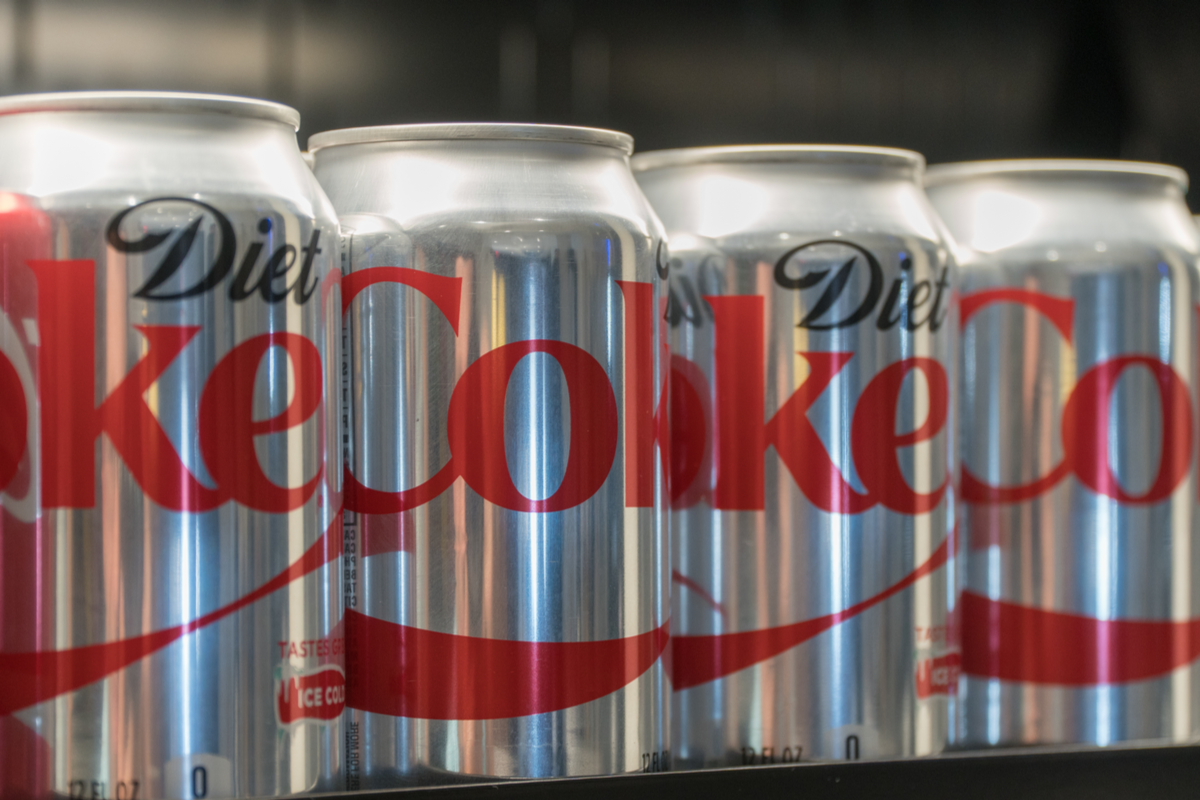 "As you may know, the aircraft cabin is not pressurised to sea level, but rather to the equivalent of about seven or eight thousand feet.

"This means some passengers might feel a little light headed or that alcohol affects them almost twice as much as it would on the ground.

"It also means soft drinks foam up a lot more when poured out of a can, and the worst culprit for this is Diet Coke — I literally have to sit and wait for the bubbles to fall before I can continue pouring."

We think we'll take our chances on the next flight. It's just too nice a drink to give up.

popular
Brit on holiday beaten with a brick by gang before being thrown in the sea unconscious
Men with ‘very large penises’ wanted for new documentary
Dad who ran off with Ukrainian refugee says couple are doing 'brilliantly' - but he can't see his kids
Teens are turning up to watch Minions in suits - and why cinemas have been forced to ban them
Premier League player arrested on suspicion of rape facing two more allegations
Conspiracy theorists believe the world will end today - here's why
July 4 shooter: Chicago suspect fled the scene in women’s clothes and planned attack for weeks, police say
You may also like
Life
British schoolboy breaks internet after attending prom in sequined tuxedo ballgown
Life
A new £1 hangover prevention pill has gone on sale in the UK today
Entertainment
Miriam Margolyes shocks This Morning viewers with talk of 'faking orgasms' and tomato juice being a 'delight' for the anus
Entertainment
The one song that connects the Stranger Things 4 finale with its very first season
Life
DJ slammed for playing cruel song for prom queen in wheelchair that he claimed was 'perfect'
Next Page