Sex in space? It was always humanity's destiny...

Space: The final frontier. The great beyond. The cause of endless questions about humanity's destiny. 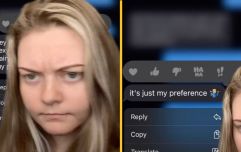 END_OF_DOCUMENT_TOKEN_TO_BE_REPLACED

Ever since we first catapulted that poor mutt Laika and a sh*t-load of monkeys into orbit back in the mid-20th century, humans have wanted to know if they could do it in space - and for good reason.

Because what would be the point of space if there wasn't somewhere to turn on the thrusters?

It'd just be a never-ending bed-less boudoir, a black hole with no suction, and a whole host of other weak space-sex puns we can muster. Uranus!

NASA recordings of the 1969 Apollo 11 flight to the moon revealed that the first question to Neil Armstrong from mission control was "Neil, on a scale of one to ten, what are our chances of f**king up there?". 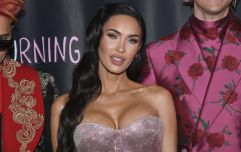 END_OF_DOCUMENT_TOKEN_TO_BE_REPLACED

And, while the line "Houston, we have a problem" has since taken on other meanings, it was in fact a response to the depressing discovery that there's nowhere within 30 million miles of Earth suitable for the physical act of love.

Even the Curiosity rover's main objective is to find a location for the elusive 'Goldilocks bone', in the faint hope we can get down and dusty on the surface of Mars. 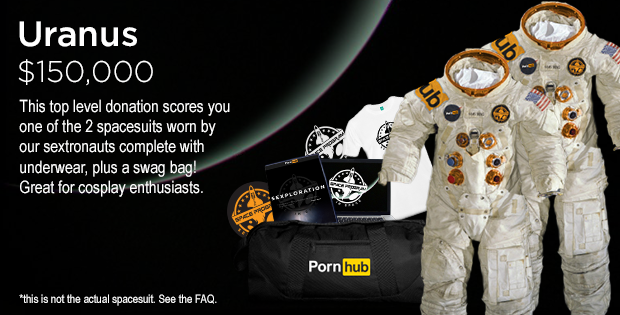 END_OF_DOCUMENT_TOKEN_TO_BE_REPLACED

“This includes training and space suits for our crew as well as general space travel. 21% of the funds needed is mostly related to the actual production of the film for things like specially adapted gear as well as the overall general costs affiliated with the creation of a high quality sex tape."

At the time of writing, they've managed to raise nearly $5,000 from over 200 people for what should be the perfect sequel to 2001: A Space Odyssey.

popular
Leeds and Burnley demand Everton keep all documents in finances row
Woman reveals cruel reason date dumped her after they had sex for the first time
Topless woman crashes Cannes Film Festival red carpet to protest 'sexual violence' in Ukraine
The JOE Friday Pub Quiz: Week 295
Fan 'stamped on by Oli McBurnie' feared he was 'going to die'
Amber Heard's agent reveals how actress was almost fired from Aquaman 2
Helen McCrory's children give heartbreaking tributes at her memorial service
You may also like
News
Doctors concerned about impact of Monkeypox on sexual health
Entertainment
Gogglebox sparks Ofcom complaints over X-rated scene between woman and a duck
Entertainment
Fans react to sequel of Netflix's most controversial 'sex crazed' film
News
Elon Musk responds to claims he had threesome with Amber Heard and Cara Delevingne
Life
42% of couples say the spark has gone from their relationship
Next Page