People are swooning over the new Captain BirdsEye actor

A new Captain BirdsEye has been cast and people have lost the plot. We're used to an older gentleman with a white beard and rosy cheeks. 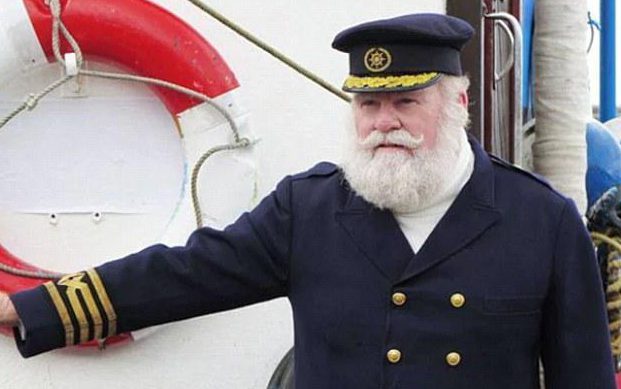 END_OF_DOCUMENT_TOKEN_TO_BE_REPLACED

Now, he is completely different.

BirdsEye, the brand behind the fish products, has decided to replace the much-loved character. While he still has the beard and Captain look he's a much trendier version.

56-year-old Italian actor Riccardo Acerbi has been cast in the role after impressing the folks at BirdsEye with his 'genuine approach' to playing the character. 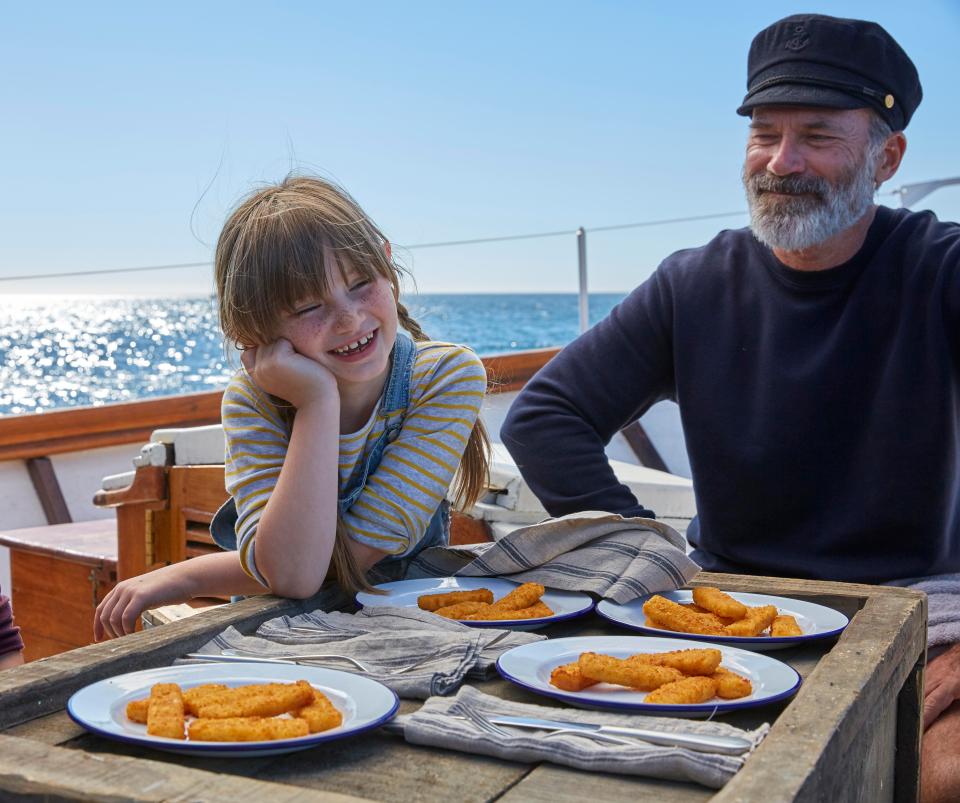 Commenting on the decision to replace the character, a spokesperson for the brand told The Sun:

"With almost 35 years' experience in front of the camera, Riccardo nabbed the role following a rigorous audition process at which he impressed BirdsEye with his genuine approach to portraying the Captain and love of the sea.

He has already impressed fans with one woman writing on Twitter that he "can grill my fish finger any day of the week."

People were swooning over him online.

popular
Sex expert says these are the four words you should always say in bed
FootballJOE Photoshop Challenge #2: Martin Dubravka's calamitous own goal
Japan becomes latest country to introduce plans for a four-day work week
Martin Dubravka scores calamitous own goal to give Spain the lead
UK Government urges children to sing bizarre 'One Britain One Nation' song on June 25
Hospital 'declares black alert' after A&E flooded with hundreds of patients
UK government roasted for getting kids to sing creepy ‘One Britain One Nation’ song
You may also like
Environment
Stingray ‘laughing’ while being tickled in viral TikTok is actually ‘suffocating to death,’ say experts
News
Stall owner pulls man down from hanging bar just as he's about to win £100
Entertainment
Woman goes viral after saying she won’t leave the house as she stands in town centre
Entertainment
Adam Sandler reunites with hostess who turned him away
Social Media
Police confront woman in theme park because her shorts are 'too short'
Next Page