Because we all have group chats that are more important than others.

We’re no good at judging the average number of WhatsApp groups that smartphone owners have these days, but we reckon it must number close to 17 million.

END_OF_DOCUMENT_TOKEN_TO_BE_REPLACED

A slight Father Ted-inspired exaggeration perhaps, but you probably know of someone who’s a member of several dozen groups and that can get slightly overwhelming at times, particularly when they’re all pinging messages at the same time.

At times like that, the ‘mute’ button can be an absolute godsend and the only sure way of maintaining sanity, but WhatsApp are seemingly about to introduce a new feature that will allow users to prioritise the groups with whom they want to maintain the most regular contact.

According to Android Police, WhatsApp is currently testing a ‘pinned chats’ feature in beta form, which will allow users to keep up to three of their most important chats at the top of their list of chats when they open the app. 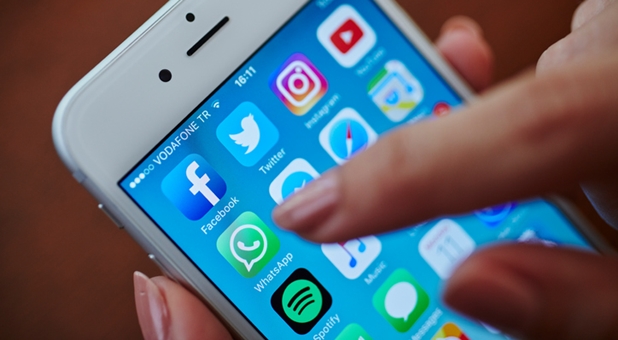 END_OF_DOCUMENT_TOKEN_TO_BE_REPLACED

Users can do so simply by tapping and holding any chat they want to pin to the top of the list and while a user is limited to three pinned chats at any one time, they can change the pinned chats and the order in which they’re pinned at the touch of a button.

What’s more, less important chats won’t jump to the top of the queue once a message comes in, as is currently the case, making them even easier to ignore than they are at present.

The pinned chats feature is currently only available in beta mode but is expected to be rolled out for Android and iOS before too long; while it may only prevent users from having to put up with a very mild inconvenience, we reckon it would prove very popular indeed.