A guy claims to have captured the moment his girlfriend was robbed by two little girls outside a temple in Thailand. They were on holidays at the time when the incident occurred.

Reddit user MedardBoss was blissfully unaware that his girlfriend had her watch robbed while he was taking a photo of her with the two local girls wearing traditional clothing.

He shared the photo that shows her watch being robbed along with the caption, "Girlfriend in the progress of having her watch stolen."

Here is the photo: 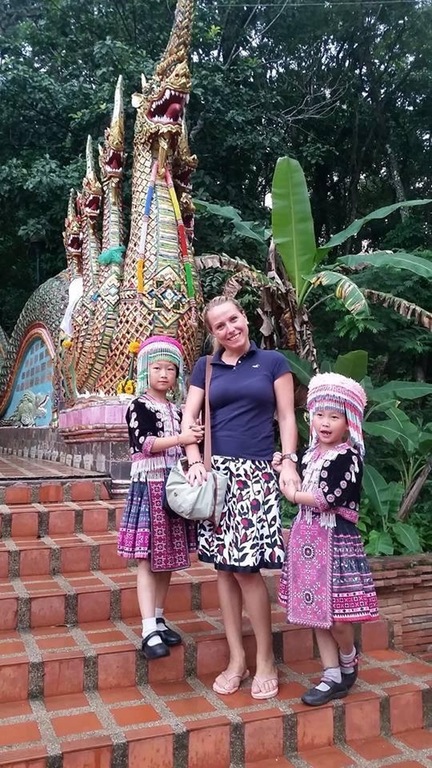 Let's take a closer look at it: 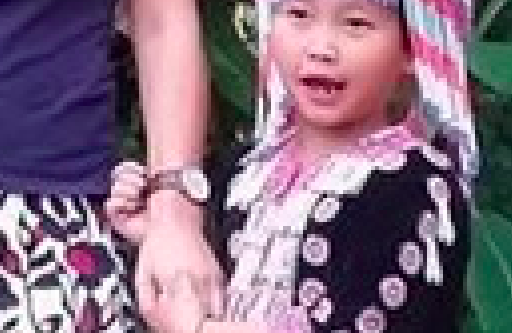 He added that it wasn't until later after they couldn't find the watch that they noticed the picture. He said, "we saw it then (afterwards). this pic solved the mystery of the missing watch."

One other Redditor said they must be the "two most popular child thieves in all of Asia" while another seems to have made a lucky escape saying:

"Holy c**p! I was tempted to ask for a photo with them when we saw them at the temple but didn't want to be 'that tourist' and was also worried that their momager who was lingering around might scream at me for money if I went near them."

Another person commented on the technique used by the girls to complete the robbery:

"The common idea is to somehow distract the target so they don't notice. In this case it was 2 cute kids working together, and as you can see they are both touching her arms, which is key for it to work. If they were just standing next to her without touching her, she would have noticed if they started touching around her watch. Plus one layer of unexpected, because nobody expects little kids to be master pickpockets."

Reddit user, somedude456, shared her photo of the two girls in the exact same spot. 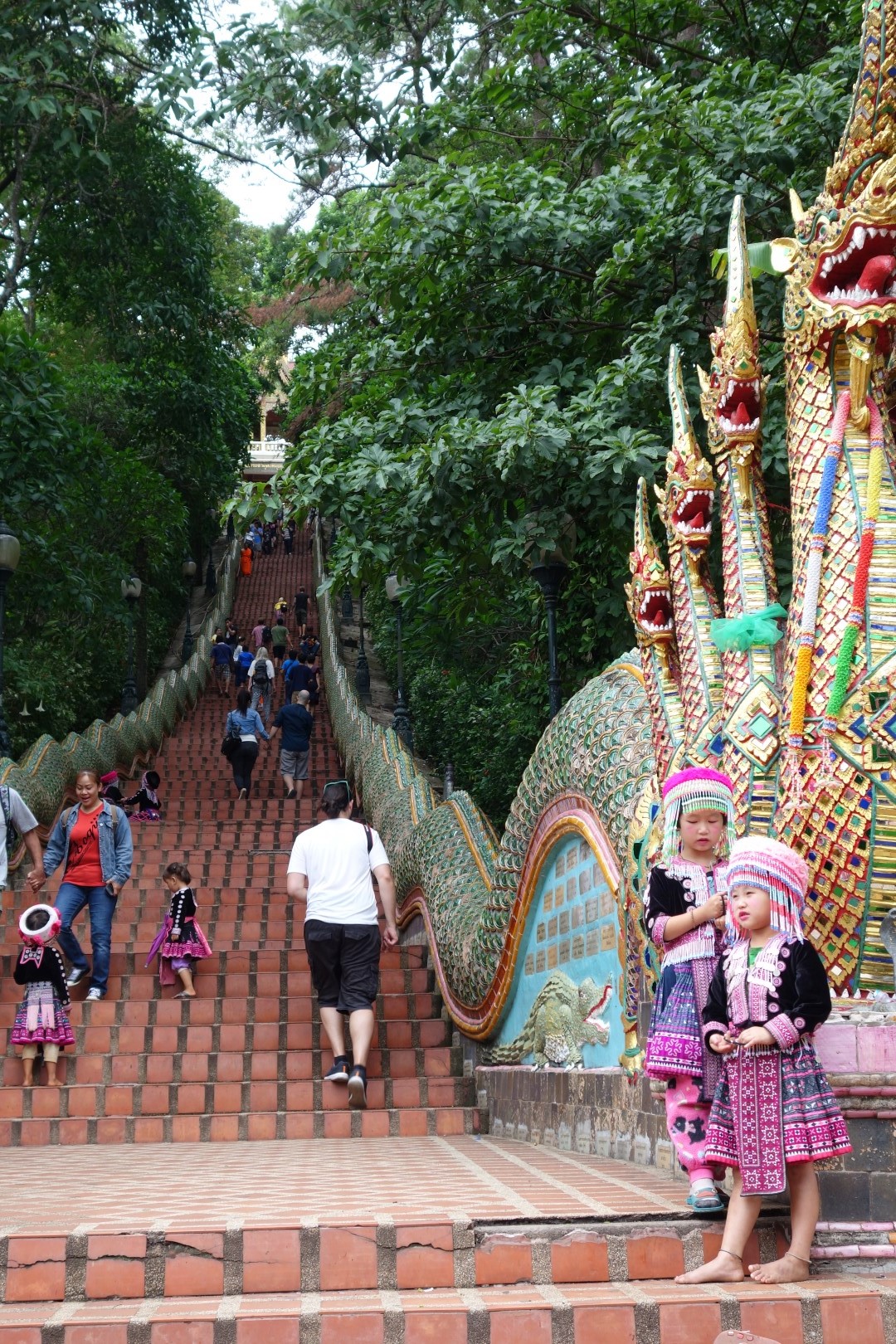