How many of the world’s 50 most violent cities have you been to?

Brazil doesn’t sound like a very safe place to visit.

The Mexico Citizens Council for Public Security have published their annual list of the world’s 50 most violent cities and it doesn’t make pleasant reading for anyone visiting South America any time soon.

The list is based on the number of homicides in cities of more than 300,000 residents not affected by war. Caracas was determined to be the world’s most violent city, with 119.87 homicides for every 100,000 residents in 2015. 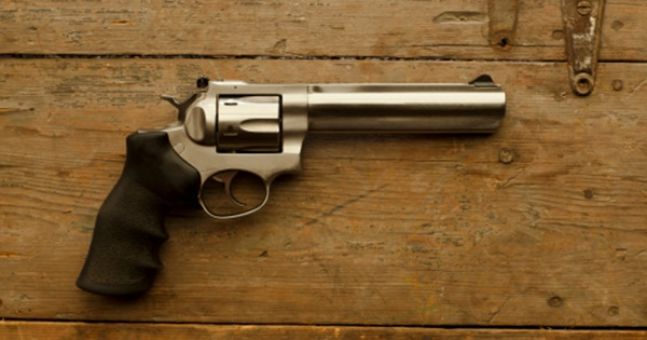 END_OF_DOCUMENT_TOKEN_TO_BE_REPLACED

41 of the cities in the list are located in Latin America. It doesn’t look good from Brazil’s point of view, with 21 cities appearing in the top 50, although none of those made it into the top ten.

Gang and drug-related violence are believed to responsible for a large proportion of homicides in Latin American countries, although there has been a dramatic fall in the number of homicides in cities such as Medellin in Colombia and Juarez in Mexico in recent years.

Food for thought if you’re planning holidays in the near future.

popular
Tobey Maguire Spider-Man spotted in No Way Home merchandise
Over 200 kilos of cocaine with Liverpool FC branding seized
The JOE Friday Pub Quiz: Week 271
Ava White, 12, dies after Liverpool stabbing - four boys aged 13 to 15 arrested on suspicion of murder
Pro Volleyballer spends £590K believing he was dating supermodel Alessandra Ambrosio for 15 years
A definitive ranking of every swear word from worst to best
BT Sport release statement as Chris Sutton is denied access to Ibrox again
You may also like
News
Dozens more dolphins in Faroe Islands killed less than two weeks after record slaughter
News
What is DogeCoin and why are so many people suddenly talking about it?
News
Spain agrees to launch trial for four-day working week
News
Man pictured stealing Nancy Pelosi’s podium has been arrested in Florida
News
Three police officers shot dead in France
Next Page