A ranking of the safest drugs to take recreationally, according to the 2017 Global Drug Survey

Just under 120,000 participants in 50 countries, including Ireland, took part in the survey.

Magic Mushrooms are the safest drug to take recreationally and five times safer to take than cocaine and LSD, according to the results of the 2017 Global Drug Survey, published today, May 24. 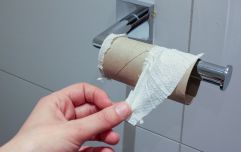 END_OF_DOCUMENT_TOKEN_TO_BE_REPLACED

The Global Drug Survey, the biggest annual drug survey in the world, ranked the safest drugs to take recreationally by examining the percentage of people that needed emergency medical treatment as a result of using a certain drug. 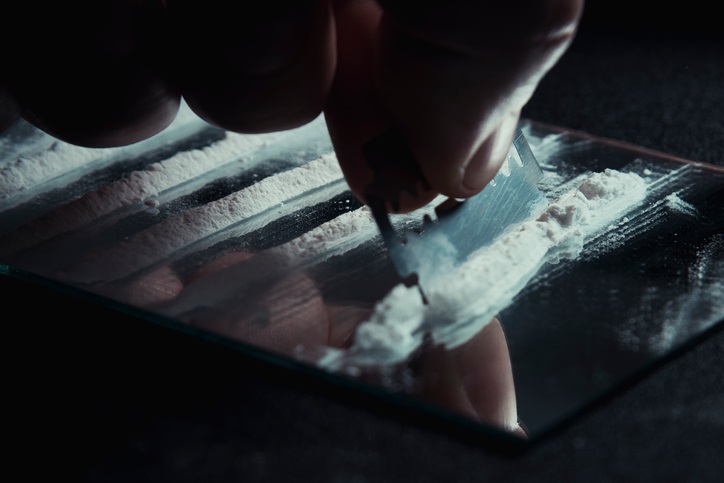 Methamphetamine was found to be the most dangerous recreational drug, with 4.8% of respondents who had taken it requiring emergency medical treatment, compared to alcohol (1.3%), MDMA/Ecstasy (1.2%) and amphetamine (1.1%).

68% of those who took part in the survey were male and 32% were female and the average of participants was just over 29. In total, 65% of those surveyed admitted to having used illegal drugs in the last 12 months.

5,900 people in the United Kingdom took part in the survey (compared to 500 from Ireland) and the increase in A&E admissions due to the greater purity of MDMA and cocaine, as well as the increase in the number of drug users sourcing drugs on the darknet, were highlighted as particular causes for concern.

Commenting on the results of the survey, Dr. Adam Winstock, Author of the Global Drugs Survey, said: “This year's study shows that increased drug purity is leading to a surge in admissions to A&E departments across the UK. We need to educate users about purity levels and the impact that they have on the bodies.

END_OF_DOCUMENT_TOKEN_TO_BE_REPLACED

“Another concerning development is the UK appears to lead the world in the rise of purchasing drugs on the darknet. The darknet allows dealers to be anonymous, taking away all accountability and it is a concern that the UK currently is outpacing much of the world in its rush to buy drugs this way.

“We want to promote honest conversations about drugs, we want the nightlife industry to be able to share advice with their customers to champion inform decisions. The government will seek to criminalise and change legislation, but that can take years.

“It is far easy to change the conversation than the law and having open and honest conversations around the drug-taking in the UK will save lives.”

You can check out the survey in full here.