The world got to watch the wedding of the year on Saturday - but only the ceremony.

Prince Harry and Meghan Markle tied the knot at St George's Chapel in Windsor with an audience of millions looking on around the world but the couple and their guests got to unwind away from the cameras for the evening reception at Frogmore House last night.

The only hint we got about the exclusive bash was when Meghan and Harry made their way to the reception in a slightly more relaxed look than they'd been sporting earlier. 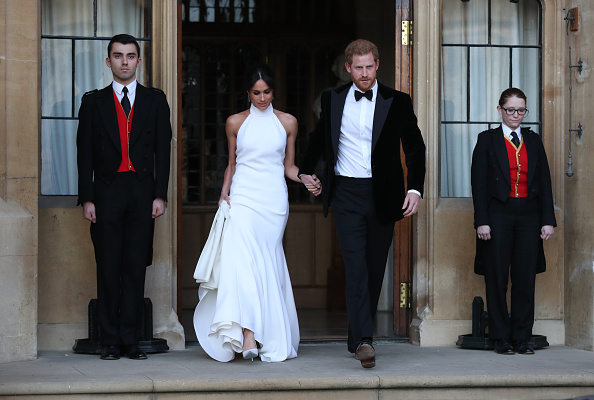 
Prince Charles hosted just 200 people at the event, meaning there was no room for some guests who had attended the ceremony earlier in the day, including Pippa Middleton and Duchess Sarah Ferguson.

Here's everything we know so far about what went down inside Frogmore House.