Jamie and Louise Redknapp finally divorced this week after 19 years of marriage.

Neither of them appeared for the short hearing at London's Central Family Court, reports the BBC. 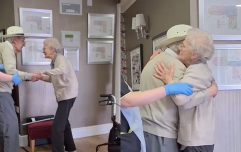 END_OF_DOCUMENT_TOKEN_TO_BE_REPLACED

It was Louise who had filed to end the marriage, citing husband Jamie's 'unreasonable behaviour' as her grounds for divorce, according to court papers.

The couple were granted a divorce decree after a judge concluded that the marriage had broken down "irretrievably" and that Louise could not "reasonably be expected" to live with Jamie. 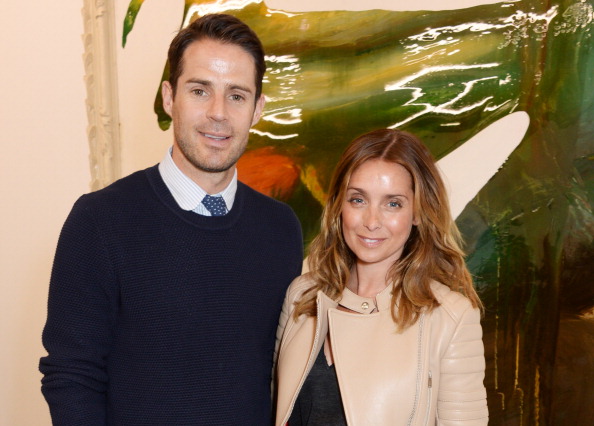 The news of their divorce was confirmed earlier this month.

"They have come to a mutual agreement that divorce is the only option," a source told the Sun.

"Louise has filed the paperwork and there’s no going back."

The couple married on a yacht in Bermuda in June of 1998 and have two sons, 13-year-old Charley and nine-year-old Beau. 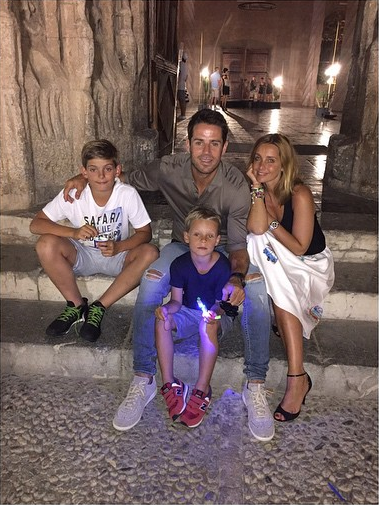 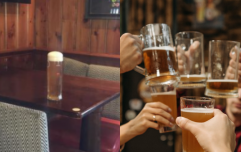 END_OF_DOCUMENT_TOKEN_TO_BE_REPLACED

Jamie hasn't spoken publicly about the split but Louise has said that she'd 'lost herself' in family life and had felt like a 'Stepford wife'.

"I have spent most of my life pleasing everyone else, worrying about being judged and thinking I should always do the right thing by staying at home, looking after my kids and my husband," she told the Telegraph earlier this year.