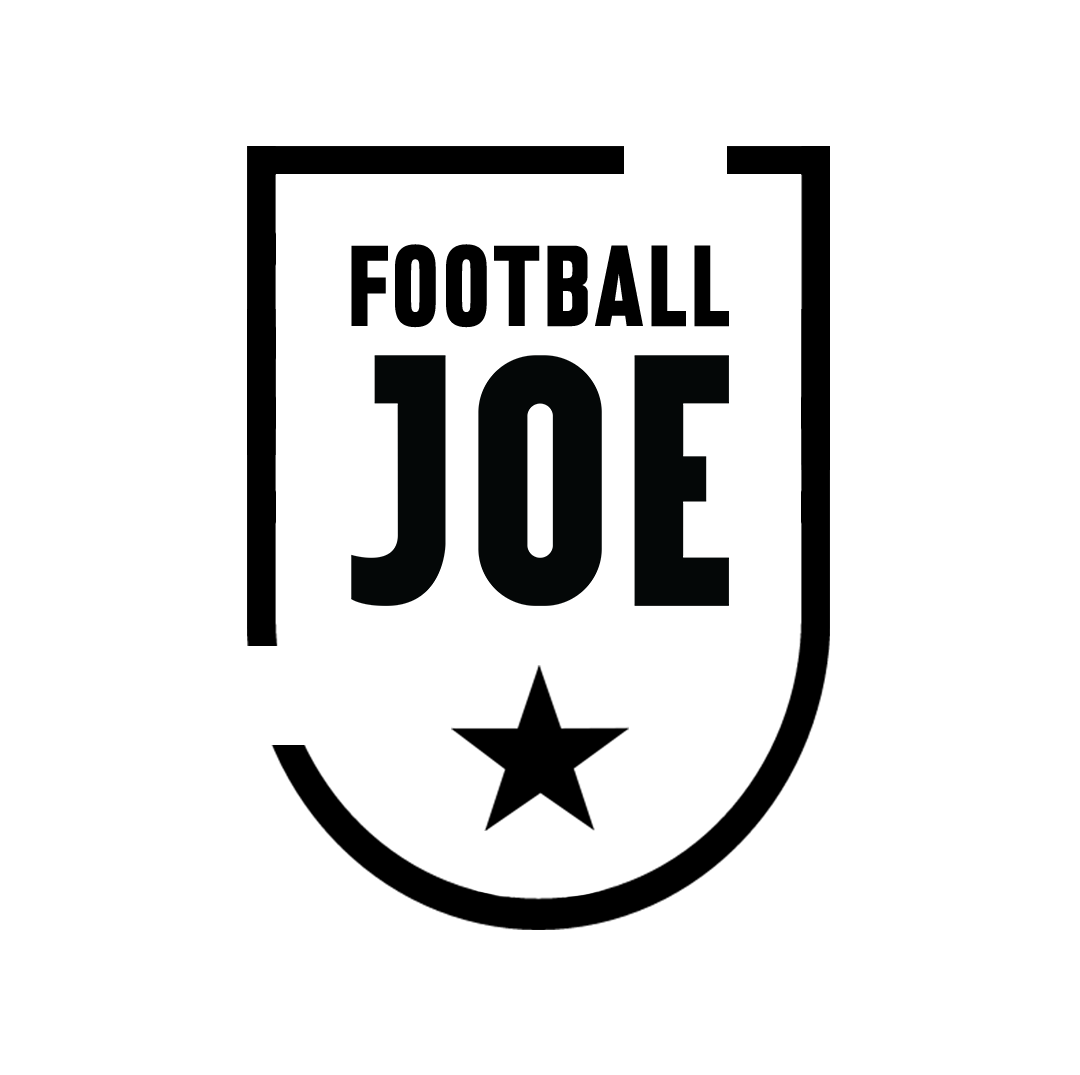 7,777 of you voted for me to randomise the team we take with us on this journey, dragging and kicking and screaming, still in its night gown, reluctant to be devastated by a Twitter poll that decides an ambitious inverted Christmas Tree formation must be adhered to at all costs.

Paris Saint-Germain hire Tactics? You're god damn right they have. Somehow, after starting the game with the top five leagues playable (England, Spain, Italy, Germany and the Canal Plus Farmer's Division), and hitting the 'Pick a Team For Me' option, the Football Manager powers that be decided to grant me PSG, and PSG's almost limitless resources, on the very first click. That's a 1 in 98 chance. I was honestly preparing to get someone completely shit first go - a Udinese, a Mainz, a Leganes... a West Ham - and scrap the whole top five leagues idea to randomise within the safety of the Premier League where, even if I did get Norwich, I would least get to fire off approximately 20 Todd Cantwell jokes each instalment. But here we are, at P.S. fucking G. What a world this is.

Presumably the algorithm took one look at the manager I'd designed and realised there is only one place a 6 foot 11 Tim Sherwood doppelgänger dressed like he's about to go scuba diving belongs. (@SportsInteractive - please add a customisable gilet option for future instalments. Thank you.) And that is, of course, with this lot.

Important to mention at this juncture that, for legal reasons, any resemblance of Tactics Tim to real persons or other real-life entities is purely coincidental. Even Tim Sherwood, whose birthday, place of birth (Borehamwood, for the Sherwood trivia nerds out there, of which I assume there are many) and face I have used. Anyway.

As is second nature to any FM player, hardwired into the muscle memory of the index finger along with relentlessly bashing the 'Hand over to Assistant Manager' and 'Demand More' option buttons, I go straight to the Squad page to, as they say, trim the fat. Eradicate the dross. As in: to unflinchingly transfer list each and every player that doesn't meet my unwritten, but oddly specific, set of requirements. Sometimes I like to imagine I'm Mike Dean as I do it, singing "Off you pop" to Jack Colback as I sell him for £2.5 million to West Bromwich Albion for the eighth Football Manager iteration in a row, whispering cheerio to Ahmed Elmohamady as I send him packing to the Qatar Stars League to whip in crosses for Abel Hernandez (remember him?) at Al Ahli.

Unfortunately for me, there is no dross. There is practically none. They are a pork chop already ripped from the bone. (Remember pork chops? Remember when you could buy pork chops?) Only Maxim Choupo-Moting, the middling journeyman striker who started the whole middling journeyman striker signed by massive club WTF trend that Martin Braithwaite and Odion Ighalo so eagerly imitated for clout, as they say, doesn't really belong.

As a result, I'm at a bit of a loss with what to do with the team. As Newcastle are interested in Choupo-Moting (of course Newcastle are interested in Choupo-Moting. Why have three handsomely-paid first team strikers that don't score goals when you can have four handsomely-paid strikers that don't score goals), I go full Mike Dean on him, but the rest of the squad are safe for now. Expect a poll on which players to sell shortly and, yes, Kylian Mbappe and Neymar will both be options for all the sadists/banter merchants/people just really, really bored of kicking toilet roll about the living room.

I would, however, personally be reluctant to let Neymar leave as I have something like a grand design in place for him. You know, to get the best out of his 9 Heading, 6 Jumping Reach, 2 Marking and 2 Tackling.

As for incoming transfers, well, until we collectively decide on big money marquee splurges (personally hoping we get to spunk £180 million up the proverbial wall bringing both Allan Saint-Maximin and Adama Traore to the Parc Des Princes to play on opposite wings and continuously run the ball out of play whilst Icardi and Mbappe impatiently wait for accurate crosses that are just never, ever, going to come), I had some ideas for budget squad filler. Yeah, I had some ideas.

They are, in no particular order:

- The greatest left peg in the history of football (@ me Laurent Robert stans), available for just £1.5k per week

- Whatever on earth is left of Yaya Toure, fresh off the back of a second division title in China with Qingdao Huanghain, and now ours for just £1.6k per week

Which brings us neatly to the last item for the day. Tactics. The field in which Tim Sherwood, I mean Tactics Tim, made his name. I, no, he has been hard at work during the first week of self-isolation with a marker pen (couldn't find a dry-wipe, the little board he uses to do the family bins rota is now completely fucked) and his tongue sticking out the side of his mouth drawing up formations with which to do the unthinkable. To go to Mustard FC away and stuff them 8-0 with a team of joyless mercenaries paid bonuses to clap their own fans by the wealthiest state in the entire world. My name is Tim Tactics, manager of managers: Look on my works, Miguel Delaney, and despair!

Essentially we turn a squad of players worth as much as a planet into a slightly better version of Crystal Palace. Please do not vote for this.

Tim has no idea if this will work (it obviously won't work) but he thinks it looks interesting. And I have to say, I'm in full agreement. It does look interesting.

A sweeper? Check. A segundo volante? Whatever that is? Check. Asymmetric? Oh god, check. Every Football Manager newbie's wet dream until they get spanked 5-0 in their opening game and revert to a simple 4-4-2 to keep their job. I may or may not have earmarked that libero slot for Yaya or Alan. It's a straight shoot-out.

We pump the ball down the wings (ideally to the Gucci Headband Twitter King and Football's Answer to Popeye) and then, consequently, pump it into the box. Ideally to Andy Carroll or another titanium-foreheaded Golem. Imagine Sam Allardyce's Bolton Wanderers except instead of Kevin Davies and Kevin Nolan, the Kevins, we have any two of the following 6 foot 7 monsters flicking on long throw-ins until their skulls explode:

The poll will be up shortly so get voting, with the (likely appalling) friendly results of the chosen tactic to follow in Episode 2, once I have eaten my own bodyweight in tiger bread. Not because of the lockdown. I just really like tiger bread. I've been doing this for months.