Paul Scholes didn't try to hide his frustration following Manchester United's FA Cup final defeat to Chelsea on Saturday. Jose Mourinho's team lost the match thanks to Eden Hazard's first-half penalty - with an assist from Phil Jones who conceded the spot-kick with a clumsy challenge.

United dominated possession but created few chances of note. After the match, Mourinho bemoaned Chelsea's approach, saying they didn't deserve to win because they defended deep and tried to play on the counter-attack. 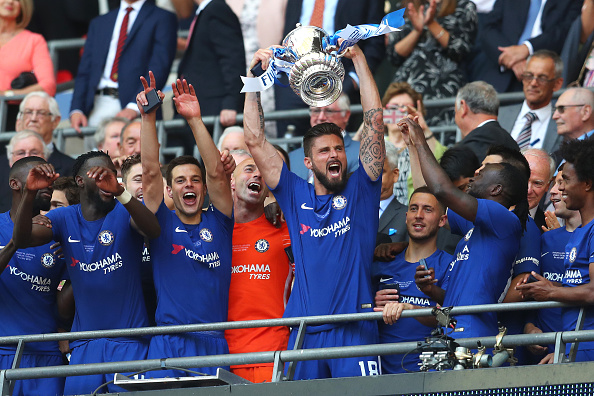 END_OF_DOCUMENT_TOKEN_TO_BE_REPLACED

By that logic, Mourinho hasn't deserved any of the trophies he has won, but this point was seemingly lost on the United manager. His side had more of the ball, but that was exactly the problem - Mourinho's teams aren't set-up to break the opposition down and suffer when the opposition sit-off them.

On Saturday, they plodded their way around the pitch, waiting for an opposition mistake that never came

END_OF_DOCUMENT_TOKEN_TO_BE_REPLACED

Mourinho's defenders will argue that the team finished second this season, that this is "progress" despite the turgid football on display. However, Scholes isn't convinced, and rightly so.

The former United midfielder said the team have experienced a "disappointing" season and suggested that second place in the Premier League flattered his old team.

"Performance-wise, it hasn't been great. Points-wise they were the second-best team in the league, but on the eye, no, not for me. There are two or three teams who you would rather watch. I think the first few games of next season are vital to them, so important for him (Mourinho). He needs to get fans believing again, believing that they're going to get close to City. They need a big player."

Host Jake Humphrey then put it to Scholes that United keep buying "big players" - such as Paul Pogba, Alexis Sanchez and Romelu Lukaku. However, the former England midfielder dismissed the notion that they have been a "big players" for United.

"Paul Pogba does not win you games on his own. Hazard does," Scholes said, before taking aim at Sanchez.

END_OF_DOCUMENT_TOKEN_TO_BE_REPLACED

The Chilean is reportedly one of the best-paid players in the world. When he joined from Arsenal in January, Sanchez was touted as the missing piece for Mourinho's team to close the gap on Manchester City, the world-class attacking player United desperately needed.

However, other than brief flashes of quality, Sanchez performances have been distinctly average. On Saturday against Chelsea, he played as though his teammates were strangers. 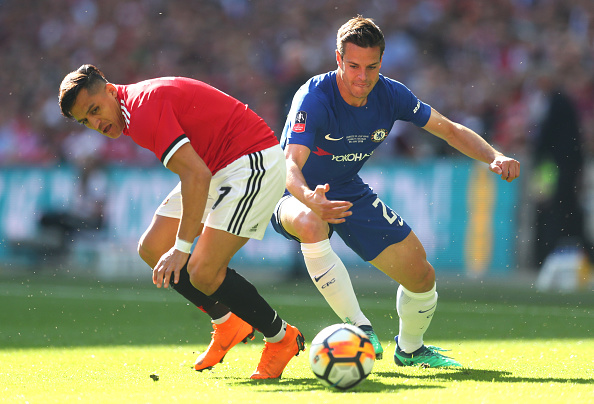 Scholes delivered a blunt, but honest assessment of the former Barcelona forward, saying that he will be better next season simply because he can't get any worse.

"Alexis Sanchez doesn't (win big games on his own), he's shown that. In the future, he may do. His performances have to improve, they can't get any worse to be honest with you."

You can watch the discussion here: