Many football fans who attended games as youngsters may still have match programmes from those early games in their house.

Growing up, and going to games at Croke Park or Lansdowne Road, match programmes were a huge part of the match-day experience.

END_OF_DOCUMENT_TOKEN_TO_BE_REPLACED

You would skip the intros from presidents and sponsors and get right to the pen pics, checking out the height, weight and form of your favourite players. There might be a kid's section in there with a crossword or anagram or two to figure out. There might even be a poster in the middle pages that you could carefully detach from the staples and hang on your wall.

Another part that sticks out for me would be memorising the team-sheet and all the info on players so that I could be like an early version of Google for my father sitting beside me. "Who's yer man?" "And who's he playing for now?" 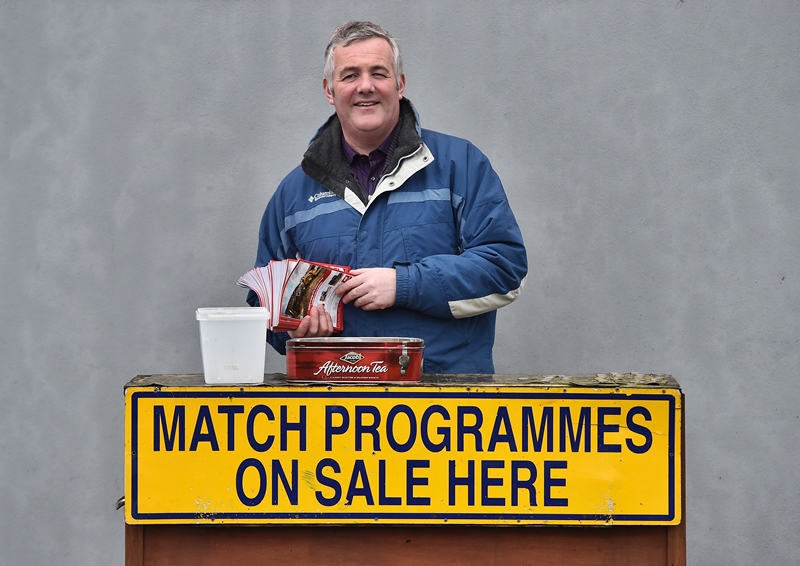 Match programmes will still be found on sale at most games we attend, ranging from glossy numbers, ones filled with advertisements, ones with good, solid features and folded over A4 pages with all the basic details you'll need to get by. 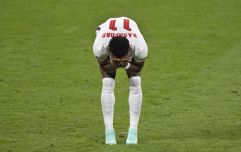 END_OF_DOCUMENT_TOKEN_TO_BE_REPLACED

All that may be about to chance, however, if clubs and associations opt to follow the lead of England's EFL [Football League - Championship, League One and League Two] sides. According to Rob Harris of Associated Press, EFL clubs will vote next month about whether or not they should keep producing match programmes.

NEW: The @EFL clubs to vote at a June meeting whether to scrap the "absolute requirement to produce a match programme" from next season

A statement from the EFL reads:

'A number of clubs have asked the EFL if the mandatory publication of a match programme can be addressed as a result of an overall decline in sales and the proliferation of digital and social media, which has the ability to deliver the same content in a more cost‑effective manner.' 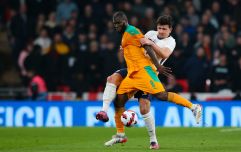 END_OF_DOCUMENT_TOKEN_TO_BE_REPLACED

Several Football League clubs have been lobbying to get rid of the mandatory requirement to produce print versions of match programmes as they feel they are not commercially viable.

If the vote goes in favour of clubs wishing to abolish the programme, posting information - such as previous results, manager's comments and team news - could all be done on club websites and on social media.

The outcome of this vote will be watched with some interest from fans of all sports.