As the Liverpool victory parade negotiated its way through a throng of red, in their hometown, former Reds Jason McAteer and Ronnie Whelan reflected on the club's sixth European Cup triumph. Liverpool transfers were not far from their thoughts, however.

The live LFC broadcast rolled on their Facebook page for almost four hours so there were plenty of topics to cover, with McAteer, Whelan and former goalkeeper Chris Kirkland all giving their take on events from Madrid.

There was time, too, to look to the future and ask how the Merseysiders can follow up on this success with a sustained run of trophy-gathering.

All agreed that the current Liverpool squad was in good nick but the general consensus was that certain positions could do with new players to compete for starting spots. Whelan recalled his time at Liverpool when, at the peak of their powers (yet banned from European competitions), brought in John Barnes:

"I looked at that and thought, 'Alright, Barnesy has the left wing tied down. I've got to do everything to get another spot in that midfield'."

McAteer likened the current Liverpool side to where Alex Ferguson had Manchester United in their pomp. "Alex only had to bring in one or two new faces every summer to keep it fresh. I think it is the same for Liverpool now," said McAteer.

There may be a couple of the current squad moving on in the summer, too. Danny Ings was loaned out to Southampton for much of last season and is out of contract at the end of June. Alberto Moreno (below) may also move on and Jurgen Klopp has been advised to sell striker Divock Origi while he is in the spotlight. 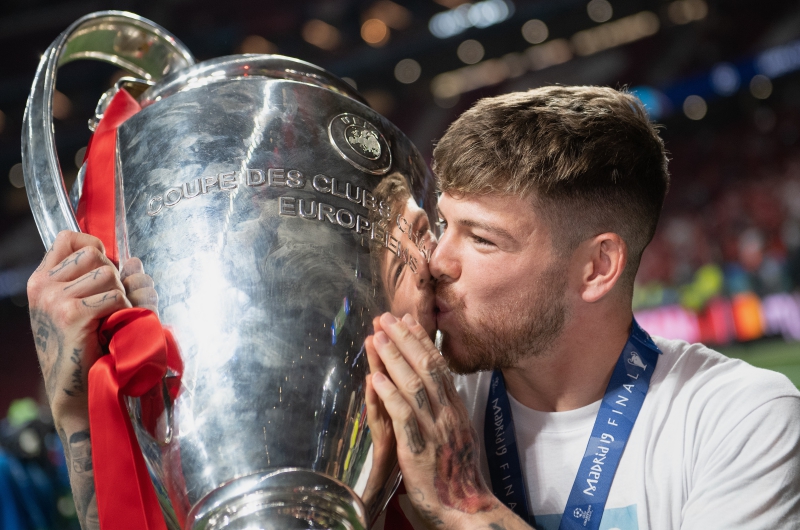 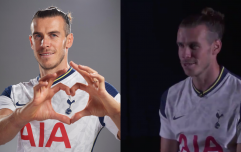 END_OF_DOCUMENT_TOKEN_TO_BE_REPLACED

McAteer believes Liverpool should look to get in some fresh faces to provide competition for fullbacks Andrew Robertson and Trent Alexander-Arnold.

The club may promote from the academy but veteran left-back Filipe Luis (Atletico Madrid) and Wolves' Matt Doherty have been mentioned as options. Joe Gomez is Alexander-Arnold's main competition at right back but his future may yet be in the centre of defence.

Klopp may also look to get in another centre back. Virgil Van Dijk and Joel Matip have formed a solid partnership and looked good in the win over Tottenham, but Dejan Lovren is the back-up should one of those get injured.

Former Liverpool midfielder Don Hutchinson would love to see the Reds make another attacking purchase to back up the lethal trident of Mo Salah, Roberto Firmino and Sadio Mane.

"The one I'd go for is Timo Werner at RB Leipzig. It's only a matter of time before Bayern Munich try and buy him. He's the right age, 23.

"There's another one - Gonzalo Guedes at Valencia - who is too good for them. I could see him in a Liverpool shirt."

Hutchinson feels the likes of Werner or Guedes would make the current attacking trio 'fight for their jersey' and could both add to the starting XI if Klopp wanted to rest his main men.

'#LFC should go for Werner or Guedes'@donhutch4 feels that the trio of Mane, Salah and Firmino needs back up.

Liverpool have reached the summit, but they will look around and see Real Madrid, Barcelona, Bayern and Premier League champions Manchester City all strengthening over the course of the transfer window.

The ins and outs at Anfield, this summer, will be a fascinating watch.