No better man to comment on what's expected of a Manchester United full-back...

Gary Neville is well aware of the fact that his former side must address the ongoing issue that United have had at full-back and believes that the Red Devils should follow the example set by arch-rivals Manchester City.

Neville, who made over 600 appearances for United and is largely recognised as the club's greatest ever right-back, has advised former teammate Ole Gunnar Solskjaer to avoid the same mistakes made by recent predecessors by breaking the bank to bring in a world class full-back rather than invest in potential.

Since Sir Alex Ferguson's retirement, United have brought in the likes of Diogo Dalot, Luke Shaw, Matteo Darmian, Daley Blind, Marcos Rojo and Guillermo Varela, all of whom were able to play at full-back, and while Shaw is believed to be the long-term solution at left-back, right-back remains a serious concern.

"I don't know why United have had such problems at right-back. You can't keep signing full-backs for £15 million. Over the past few years they've spent nearly £100 million on five full-backs," Neville told Sky Sports. 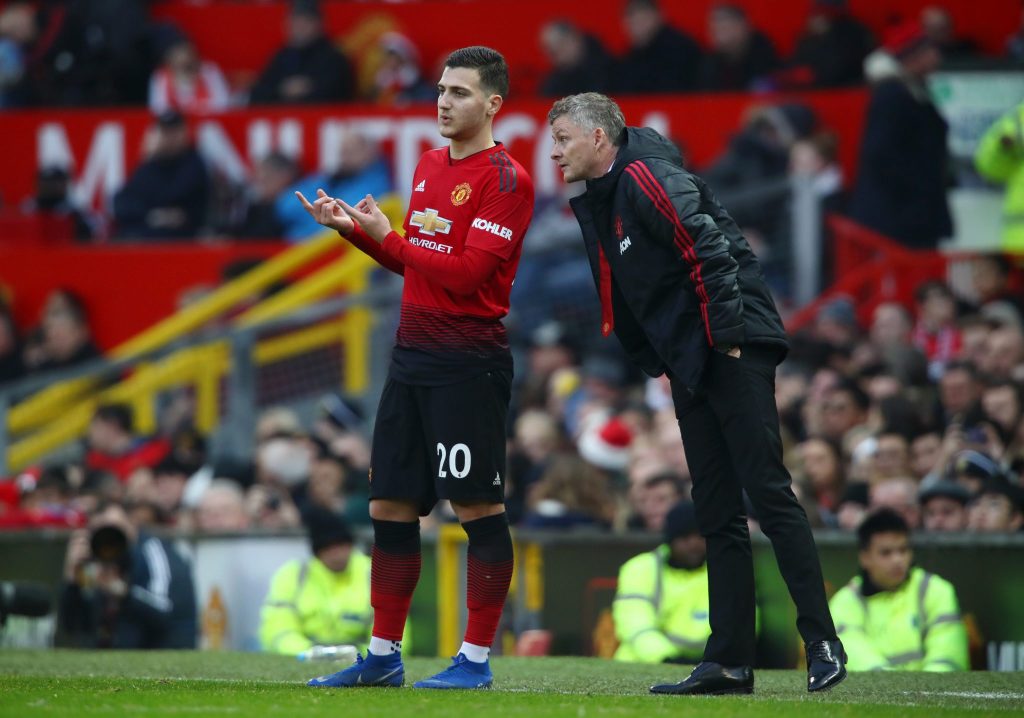 "City spent big on Kyle Walker, Danilo and Benjamin Mendy. Maybe United would be better buying the correct full-back first time up for £40 million or £50 million and have them for seven years, because it's cost them that much in the end trying different full-backs."

END_OF_DOCUMENT_TOKEN_TO_BE_REPLACED

Club captain Antonio Valencia is set to leave Old Trafford this summer and Ashley Young has been forced to deputise at right-back in recent months, with Neville defending him amid recent criticism.

Since Neville retired in 2011, United have struggled to replace him but the former England international believes that the Red Devils made a dreadful error in parting ways with the man he believed to be his natural successor.

"I thought when I left that Rafael da Silva was perfect as a Manchester United full-back," Neville said.

"He was tenacious, aggressive, decent on the ball, and he was sold. Maybe rightly so, I’m not sure."