The second trailer for the Ted Bundy biopic starring Zac Efron is here and it's far more harrowing than the first look at the upcoming film. 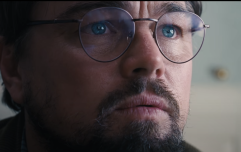 END_OF_DOCUMENT_TOKEN_TO_BE_REPLACED

Extremely Wicked, Shockingly Evil, and Vile depicts Bundy's movements in the time leading up to his eventual capture including his serial murders across multiple US states and the trial which (spoilers) finally saw him put to death.

While intrigue around the biopic has been building since last year, the film's first trailer was met with mixed reviews as many deemed it a romanticisation of Bundy's crimes, focusing on his charm and good looks instead of the women he murdered. 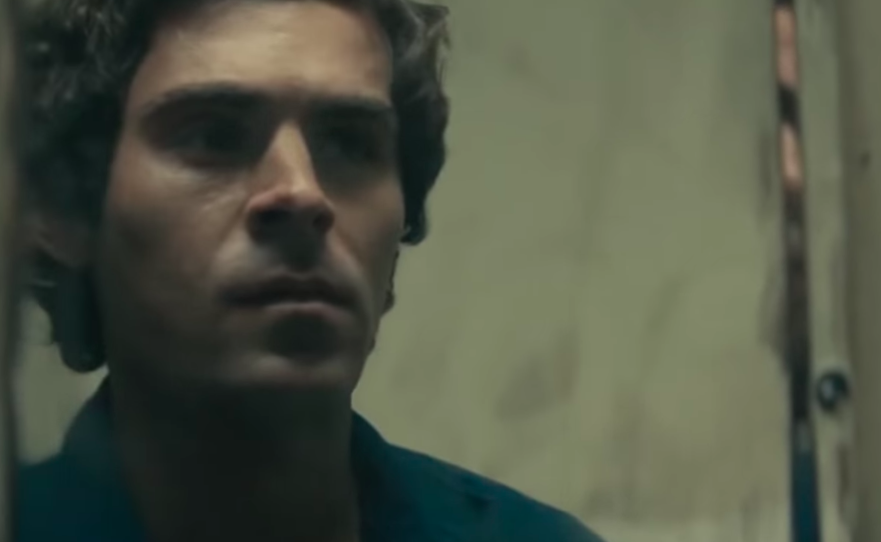 The new trailer, however, has gone down a much darker route depicting Bundy's relationship with Elizabeth Kloepfer, the details of his murders and mutilations as told in court, and the misguided fascination that many people felt towards the killer while he was on trial.

Directed by Oscar-nominated documentary filmmaker Joe Berlinger, the biopic takes audiences through Bundy and Kloepfer's seemingly normal life living in Seattle while Ted commits his heinous crimes on the side.

Kloepfer had originally refused to believe that her boyfriend had done anything wrong, before eventually going to the police when she became too suspicious of his movements. 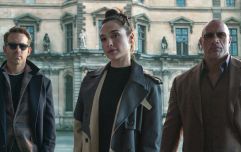 END_OF_DOCUMENT_TOKEN_TO_BE_REPLACED

The authorities, however, were dubious that Ted was involved in the murders and Kloepfer remained with him for longer without telling anybody that she had gone to the authorities.

Extremely Wicked, Shockingly Evil, and Vile will be released on May 3rd.

You can check out the full trailer here:

This new poster has also been released.