While The Simpsons isn't the show it used to be, it’s still nice to flick on the telly every now and again to catch an episode from the glory years.

END_OF_DOCUMENT_TOKEN_TO_BE_REPLACED

JOE reader Stephen Coyle, from Co Donegal, in Ireland, obviously feels the same, because he’s come up with a device that randomly generates episodes of The Simpsons (seasons 2 - 10) at the flick of a switch.

Well, the press of a button to be more precise. You get the picture. 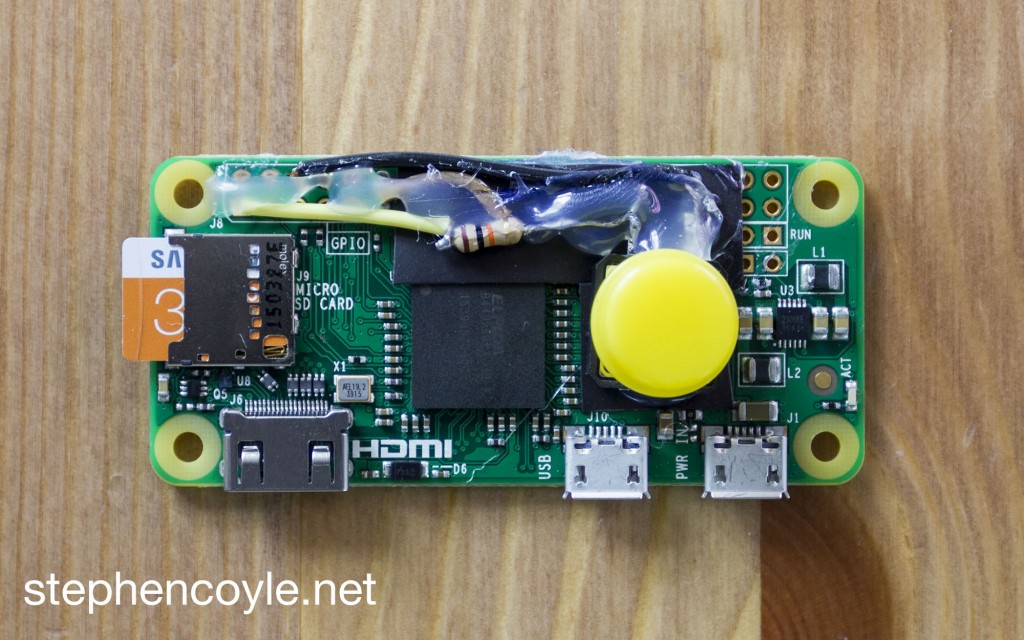 As you might suspect, a fair bit of work goes into the creation of a device like the one above.

END_OF_DOCUMENT_TOKEN_TO_BE_REPLACED

Rather than elaborate on these pages, however, we reckon it's better to examine it in further detail on Stephen’s blog here, which is particularly worth reading if you’re a bit of tech whizz and fancy doing something similar yourself.

Stephen has done all the hard work already and this is what the finished product looks like...

Fair play Stephen, this one gets a big fat YEEEEESSSSS from us.

Clip via Welcome to Hell

Cheers to Stephen Coyle for sending this our way. Got a story for JOE? Email us: [email protected], or message us on Facebook.

popular
Landlord faces £40k fine after tenant puts swimming pool on roof of flats
Graeme Souness under fire for calling football a ‘man’s game' while sat with Karen Carney
Incredible case of the only known individual whose parents were two different species
Comedian cancelled after ‘getting his penis out on stage’ during Edinburgh Fringe Festival
The reason why Nottingham Forest don't have a sponsor on their shirt
Man with laughing condition like The Joker accused Joaquin Phoenix of stealing his persona
Man 19 years older than his wife shocked to learn he had met her when she was a baby
You may also like
Entertainment
Iron Throne to tour UK ahead of House of the Dragon premiere
Entertainment
Idris Elba hints he's got a 'really big thing cooking' with DC at the moment
Entertainment
Stranger Thing's star Noah Schnapp slides into Love Island's Ekin-Su's DMs
Entertainment
Prey becomes the highest-rated Predator film of all time
Entertainment
Magnum P.I. star Roger E. Mosley dead at 83 following car crash
Next Page