This is our tribute to the man, the myth, the legend that is Alf Stewart (Ray Meagher) and some of his famous sayings. 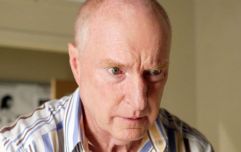 END_OF_DOCUMENT_TOKEN_TO_BE_REPLACED

Alf Stewart is an institution in Australia, loved by all and a cult hero in one of Australia's most popular soaps as he continues to ply his trade in Summer Bay.

It's even come to the point where there's been calls to update Australian culture, and not their flag or their national anthem, but their money with Ray Meagher's face on it. At the time of writing this piece, there's been no progress on this front. We dream of the day when Alf's face emblazons the Australian Dollar.

There were rumours last year that Alf may be on the way out of the show and although he did take a turn for the worst, he is thankfully still an important member of the Home and Away cast.

But why does everyone love Alf so much? His longevity? His good natured persona? His zero tolerance to any bullshit?

No, he's loved for his many, many sayings. You will find as you read this, that most of them have the word "flamin'" in them.

Alf's go-to-phrase and one which should almost be patented in his name. Simply put, without Alf Stewart, there is no stone the flamin' crows! 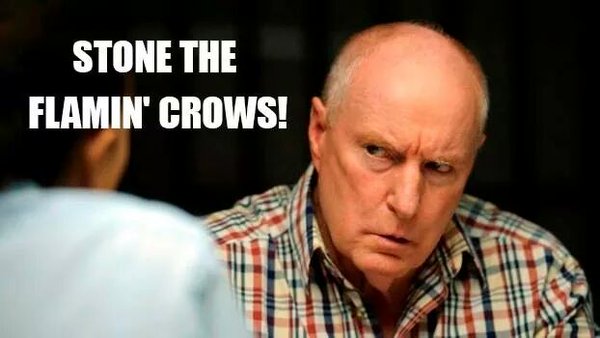 Often used by Alf when he's startled by a situation or he simply cannot believe what one of the younger generation have said.

Translation: ... your guess is as good as ours. Basically, you idiot.

It's a trend, Alf Stewart likes the word "flamin'". We 100% believe he has a broader vocabulary than that, but out of choice he likes to make it easy for people.

Translation: This is literal, Don had the wrong Olympic torch. But the alliteration just slayed us...

A favourite phrase for troublesome individuals in Summer Bay, but they weren't long getting back to toeing the line after Alf hit them with this phrase. 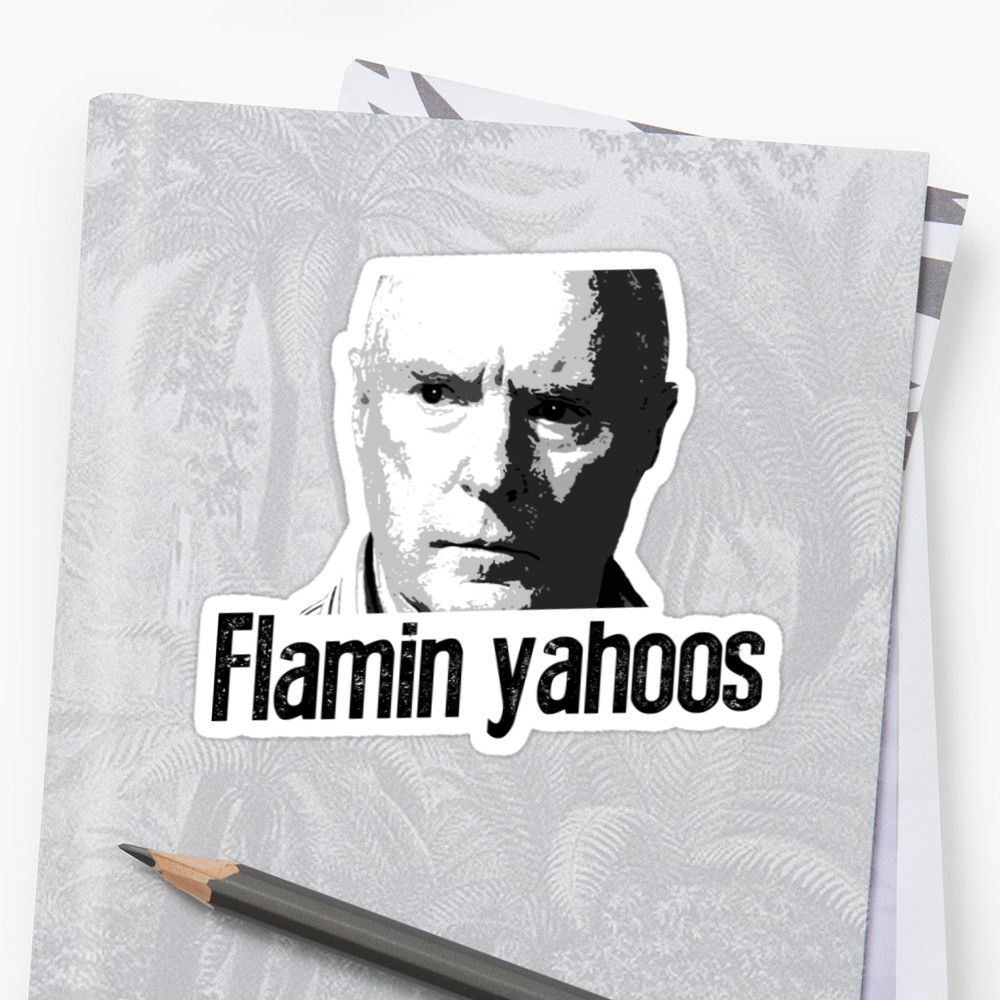 If brains were dynamite, you wouldn't have enough to blow wax out of your ears. So why don't you shut up and maybe no-one'll ever know?

Translation: You're an idiot, so shut your mouth.

A classic Alf quote to Zinc and Plugger back in the day.

I'm the president. No buskers, bludgers or big 'eads allowed.

Translation: Alf Stewart declaring himself the king of the castle.

Luke Cunningham was getting far to cheeky with Alf back in the day. Although, if we had that glorious hair, we'd probably be insufferably cocky as well. 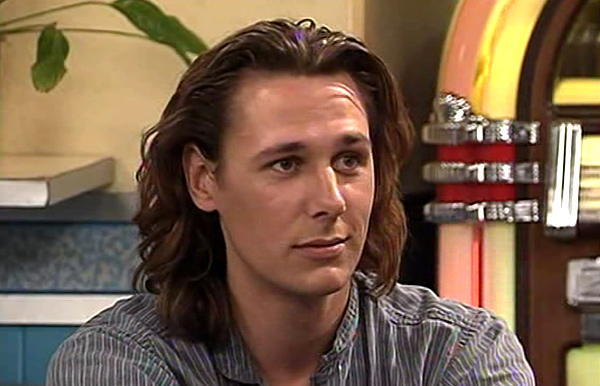 You that we have you here, why don't you try and name all of these characters from Home and Away. It's devilishly tricky.

popular
Johnny Depp reacts after Amber Heard’s lawyer impersonates his voice in court
Detective spots key clues in Johnny Depp and Amber Heard's body language during trial
Court shown private elevator moment between Amber Heard and James Franco
Rhodri Giggs accuses Gary Neville of hypocrisy over Salford sacking
Rainbow-coloured 50p revealed by Royal Mint to mark 50th anniversary of Pride in UK
'Blood rain' and lightning is set to sweep across the UK this week
Cheikhou Kouyate criticised for backing Idrissa Gueye in rainbow numbers row
You may also like
News
Home and Away star Dieter Brummer found dead at 45
Entertainment
QUIZ: Can you name these 17 old school Home and Away characters?
Life
Home and Away star shares update after surgery to remove brain tumour
Entertainment
Chris Hemsworth is hilarious claiming he deserves an award for Home and Away rather than Tom Hiddleston
Entertainment
Where will 2023's Eurovision be held if Ukraine can't host?
Next Page