You can’t imagine the queen will be happy with this.

Meghan Markle’s ex-husband is reportedly making a comedy show based around the royal family.

END_OF_DOCUMENT_TOKEN_TO_BE_REPLACED

According to Deadline, Trevor Engelson is partnering with Fox to tell the story of a man who has to share custody with his ex-wife after she leaves him for a British prince.

The producer claims that the lead characters have nothing to do with his former relationship with the future royal, but the initial plot description for the show seems to suggest otherwise.

It reads: “Divorce is hard. Sharing custody is harder.

"Sharing custody with the British royal family in the unforgiving spotlight of London’s tabloid media is next level.” 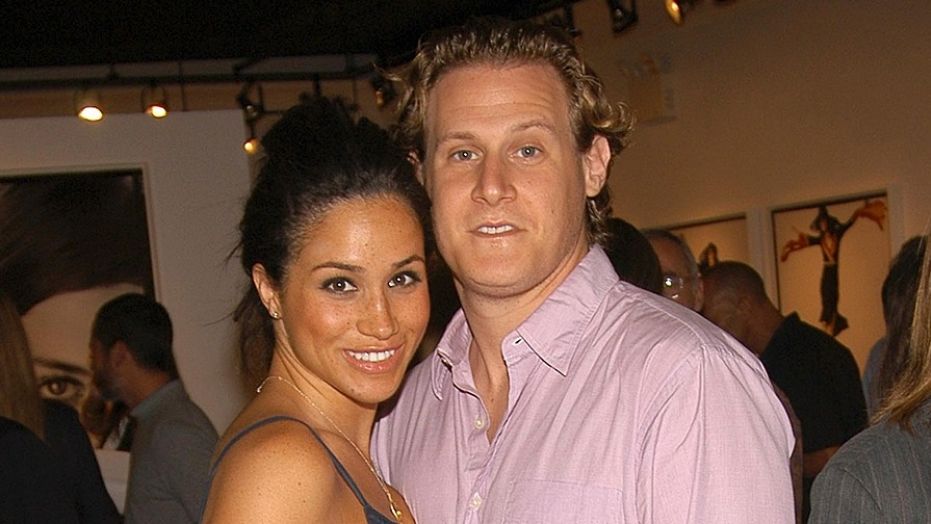 END_OF_DOCUMENT_TOKEN_TO_BE_REPLACED

While Trevor and Meghan never had any kids together, you can see the clear ties between their story on that of the TV show.

Apparently, the concept came about when Engelson and fellow producer Dan Farah were talking about how difficult it would have been if he and Markle had children together and had to share them with the British family.