COMMENT: Why Michael Gove's What's-In-It-For-Me doctrine is the only way forward

Michael Gove is right – we shouldn’t fund public services we don’t personally use.

Last week, erstwhile Secretary of State for Education and weird Gollum-like humanoid Michael Gove appeared on The Marr Show, arguing that “if you don’t benefit from a university education you shouldn’t pay for those who do.”

END_OF_DOCUMENT_TOKEN_TO_BE_REPLACED

This, of course, sparked a backlash of sorts from the usual quarters, but in many ways he is right. Why should those who don’t access further education fund those who do?

I’d argue that Gove doesn’t take this far enough, and that we can apply his logic to a greater degree. Let’s stop funding any and every service that we don’t directly use. 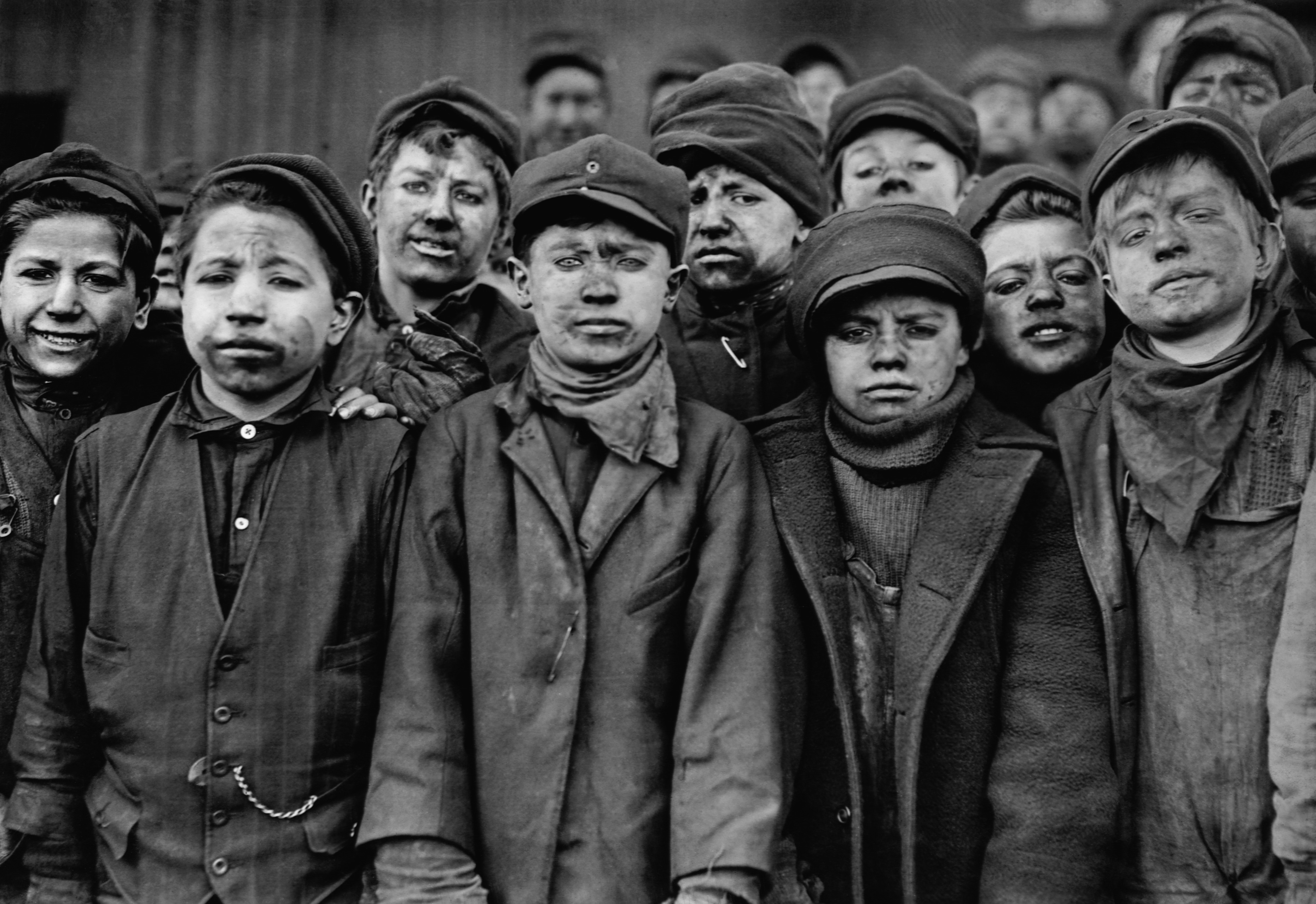 The health sector could be revolutionised too. I should not have to fund research into diseases and illnesses if I don’t directly benefit from the treatments. If I were to be diagnosed with, heaven forbid, an illness that meant I had to take time off work, then by all means use my income taxes to put a doctor through medical school so they can treat me. Until then, no thank you.

I’d also question the wisdom of using my taxes to fund road improvements. I do not, nor do I intend to, use every road in the country. I don’t even use most of the roads I do drive on – just two thin strips where the tires go. Reduce taxes and just put tarmac on those two thin strips for wheels, as far as I’m concerned. Charge cyclists half as they use one of the strips. Problem solved.

Street lights are another issue. I should not be paying for ones I can’t see. I shouldn’t even be paying for the ones I can see if I’m mid-blink. If my eyes are momentarily closed for a blink, I am not gaining any benefit from them. END_OF_DOCUMENT_TOKEN_TO_BE_REPLACED

What I’m saying is, why have a catch-all system in which everyone pays in what they can afford when we could have a simple pay-as-you-go system which calculates how much road you use, or how much of a streetlight you look at when you’re not blinking?

In fact, let’s just regress to some primitive societal structure in which nobody does anything for anyone else. I’d rather hoard a stockpile of my earnings than give a single penny to benefit the advancement of society. Hurrah for anti-experts like Michael Gove, I say.